Basics on Refunds of Bail or Bond Money

Factors in a Judge’s Decision on Bail Amounts, Part 1

In most bail and bond situations, those who are released on bail bonds appear properly for their required court dates and do not give way to any further action. In cases where those released on bail fail to appear, however, attempts will be made to locate them – and one of the primary groups tasked with finding them in many states, including Utah, are bounty hunters.

At Beehive Bail Bonds, we can help you with all bail bond services you or someone close to you might require. We can also help you understand the exact circumstances when bounty hunters might begin their search if you fail to appear at a court date. Many people don’t understand much about bounty hunters – there are actually three types licensed in Utah. Let’s go over some basic requirements for all of them, plus the differences between them.

To be eligible for any of the three licenses we’ll go over before, the requirements are simple: All applicants must be US citizens, must be at least 21 years of age, must have no felony or fraud convictions of any kind on their record, and must be of “good moral character.”

For those just entering the bail recovery field or who have not worked in law enforcement in the past, bail recovery apprentice will be the first bounty hunter title achieved. This person works under the supervision of one of our other two agent types, primarily learning the vital responsibilities of the job and understanding the important legal elements at play.

Steps for becoming a bail recovery apprentice include:

For those who already have significant experience, either in general law enforcement or fugitive recovery in particular, bail recovery agent is a likely position. Requirements are the same as bail recovery apprentices, with the addition of a required 1,000 hours of previous experience that must be documented and verified by past employers. This person is not licensed to employ other agents, however, and will not work other freelance jobs.

Those with bail enforcement agent licenses, on the other hand, are allowed to work by themselves, as a freelancer, or for a specific bail bond agency. They require 2,000 hours of prior related experience, unlike 1,000 for bail recovery agents, and are legally allowed to hire other bail recovery staff if they choose to.

For more on the different bounty hunters and bail recovery staff out there, or to learn about any of our bail bondsman services in Wasatch or other county throughout the nation, contact the pros at Beehive Bail Bonds today. 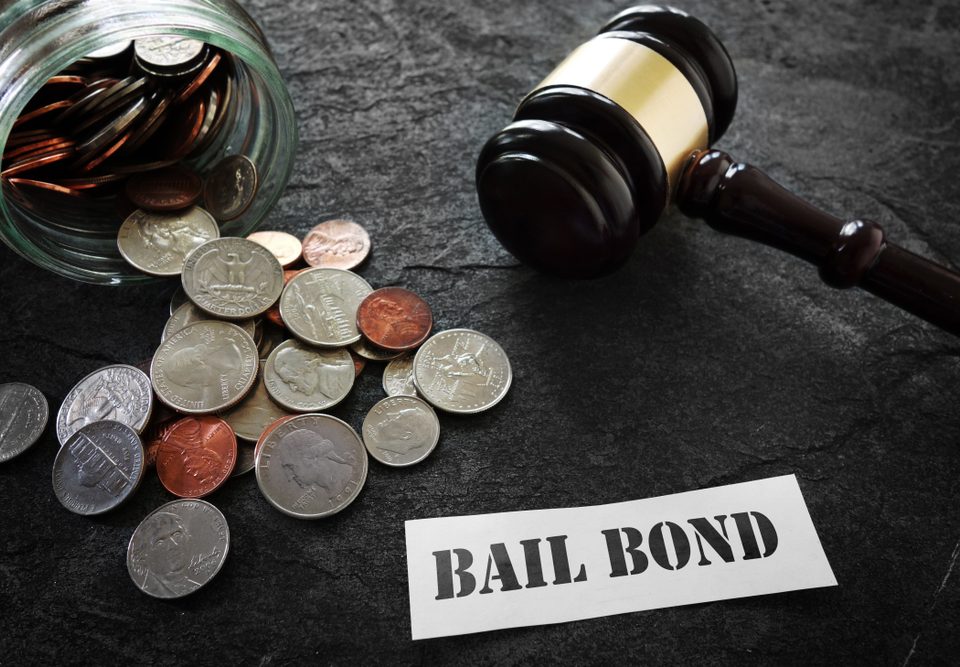